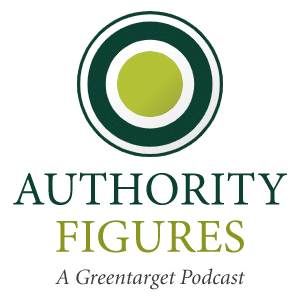 One year into the COVID-19 pandemic and months after the 2020 presidential election, fake news and its polarizing impact is still felt throughout our society. Much has been said on the topic, but even more questions remain: Whose responsibility is it to tackle? How does this differ from fake news of the past? Has fake news changed the relationship between PR and journalism?

In this episode, host Aaron Schoenherr and Charles Davis, Dean of the Henry W. Grady College of Journalism and Mass Communication at the University of Georgia, discuss findings from Greentarget’s Fake News 2020 survey, the state of local news, and the increasingly symbiotic relationship between PR professionals and journalists.

1:17 Charles covers his journalism background and how it impacted his view on fake news

4:11 Aaron and Charles discuss the relationship between freedom of information and fake news

5:31 Analysis of results from Greentarget’s Fake News 2020 Survey and if journalists can tackle the issue on their own

10:26 Charles provides insight into how college students view the issue of fake news and consume their news

13:49 Charles describes how speed and rapidity makes today’s fake news different from that of the past

16:29 The responsibility of big tech in combatting fake news

18:34 Aaron and Charles discuss the symbiotic relationship between journalism and public relations

20:51 Charles highlights the state of local news and how many newspapers exist in masthead only

24:40 Charles discusses who he views as authorities