How PR and Journalism Can Work Together to Fight Fake News 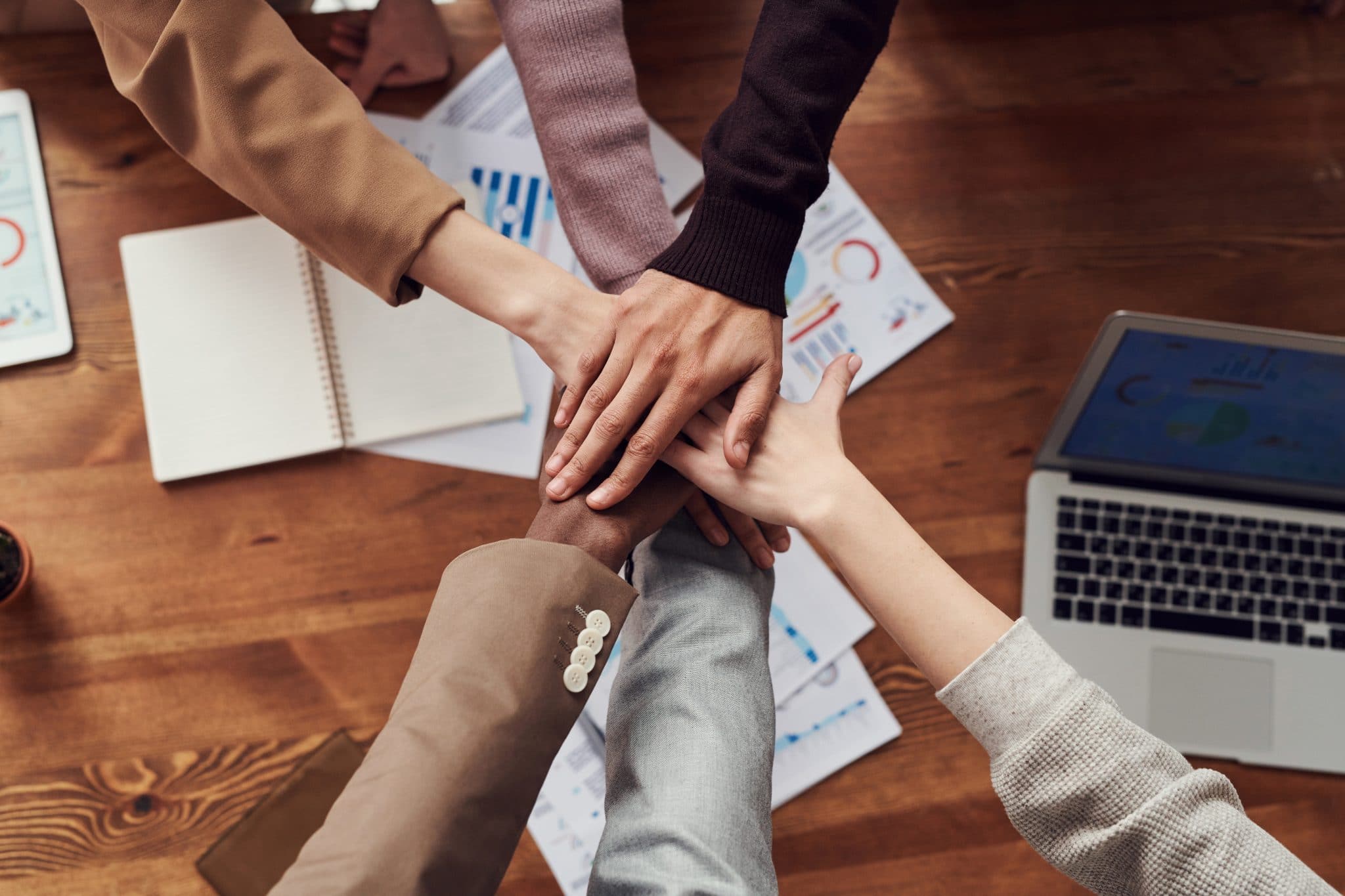 As a young reporter, I viewed PR professionals as something to work around. At least, that’s how I viewed them when I was feeling charitable.

To be sure, there were PR folks I liked and trusted, but my broader perspective was not uncommon among journalists — and it’s one that remains rooted in some truth. Then as now, there were some PR professionals trying to prevent journalists from doing their jobs. They could make it difficult to get access and candor. They put processes in place that were cumbersome or even ridiculous.

But as a young reporter I didn’t fully appreciate the ways PR professionals could and did help journalists do their jobs. And while journalists and PR professionals are not – and should not be – too cozy, it’s clear that the relationship between public relations and journalism could be important in fighting one of the more pernicious threats of our time: fake news.

Fake news is a common enemy for journalism and PR. It also was the subject of a research report Greentarget released late last month, just a week before voting day in one of the most tumultuous U.S. elections in decades.

In a recent column assessing news media efforts of the past four years, the Washington Post’s media columnist Margaret Sullivan used the term “reality-based press” to describe the news media that relies on traditional journalistic principles. It’s troubling that such a term is even necessary – and Sullivan’s not the only one using similar language — but it helps understand Greentarget’s point of view.

While the news media’s record is far from unblemished, the credibility it earns by being right more than it’s wrong and by trying to live up to a set of standards is important. In an era when it’s never been easier to disseminate information, or harder to tell information from misinformation, grounding journalism in reality – by reporting facts that journalists have made every effort to verify and substantiate – is critical for a host of reasons, including the credentialing of media outlets.

Readers, in their capacity as citizens, voters and businesspeople, need to be able to trust what’s reported by these outlets. Their trust is vital to the functioning of our democracy, our market economy and our daily lives. Without reliable information, we can’t make informed decisions about who to vote for, where to invest or, for instance, how to wear a mask to protect against a deadly airborne virus.

For public relations firms like Greentarget, which seek to give thought leaders the opportunity to express their points of view, the existence of a credible, reality-based news media is crucial. Fake news as it’s most aptly defined — false, fabricated or unverifiable stories – creates chaos and has a collective effect of delegitimizing media outlets.

These issues spurred Greentarget to survey journalists. We focused in part on whether a change in Washington would help beat back fake news in the eyes of journalists. We figured that there wasn’t anyone better suited to assess the situation – but the survey results were simultaneously distressing and hopeful.

Journalists were fairly pessimistic about whether a Trump loss would improve things, despite Trump’s unprecedented battles with the news media, marked by consistent accusations of fake news against journalists and relentless misinformation from the president himself. But the journalists rightly pointed out that the roots of fake news predate Trump and predicted that the problems would outlast him.

Journalists were adamant that fake news negatively impacts journalism and largely feel that fake news is more dangerous than no news. But the journalists we surveyed also were clear that they thought they should be the ones to fight fake news – that despite the brutal job losses and financial hits to the news media over the past 15 years, journalism remained the best antidote.

In some ways, their gumption is inspiring, because it indicates that journalists simply refuse to give up despite the challenges they face. But considering public sentiment – Gallup reported in September that six in 10 Americans have little or no trust in the media – good faith efforts by journalists to turn the tide simply might not be enough.

Most of the reporters and editors we surveyed said fighting fake news shouldn’t be the responsibility of the government, perhaps not surprising given journalists’ ingrained devotion to the First Amendment. But other parties, including digital platforms like Facebook and Google, which have extraordinary power to disseminate information, could play a huge role. Interestingly, 56 percent of the journalists we surveyed pointed to social media as the single greatest threat regarding fake news distribution.

That made us wonder if public relations could play a role. Some research has revealed passivity among PR practitioners in addressing fake news. In light of our survey results and current events, we at Greentarget simply, but vigorously, reject that approach.

What PR Can (and Should) Do

There are ways our industry can and should help. That’s why as part of the report and separately we’re releasing the pledge below as part of our commitment to fighting fake news – and we hope other PR professionals will abide by it as well.

Some of the pledge has been part of Greentarget’s ethos since our founding – and we believe our work to provide reporters with credible sources who can help make sense of what’s going on helps journalists regain the credibility that is essential to combatting fake news. But we’re choosing this moment to formalize our thinking – and we’re going a step further by committing to working toward broader media literacy. That includes working with a group of Chicago high school students in 2021 to help them understand the fundamentals of public relations – and how to identify fake news.

Our research report is indicative of our organization’s commitment and its evolving thinking. Journalists might feel like the responsibility of fighting fake news rests solely on their shoulders. But given the stakes – not only for our industry but, more importantly, for our democracy – it’s time for the PR industry to step up.