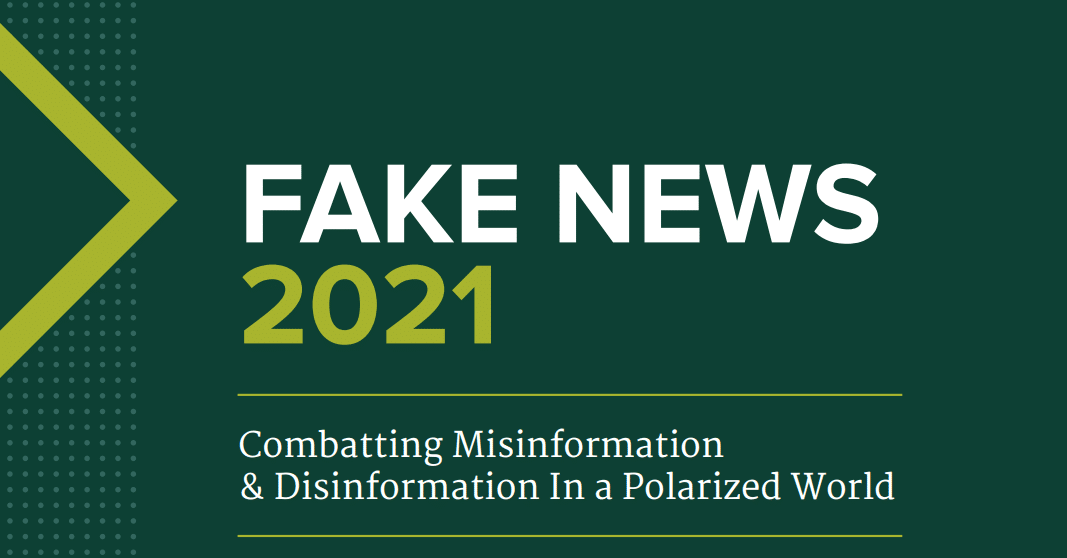 The growing problem of fake news – specifically, misinformation and disinformation – isn’t going away. If you’re not convinced by your own experiences, just ask a journalist you know.

In recent months, that’s exactly what we did – 103 journalists, to be exact, in our second Fake News survey. For the second straight year, the results aren’t pretty. Here’s a quick sampling of journalists’ sentiment when it comes to fake news:

Like we said, it’s not a pretty picture. The following report analyzes this year’s results, provides important context for our current moment and – we believe – offers some hope that journalists might be overlooking.