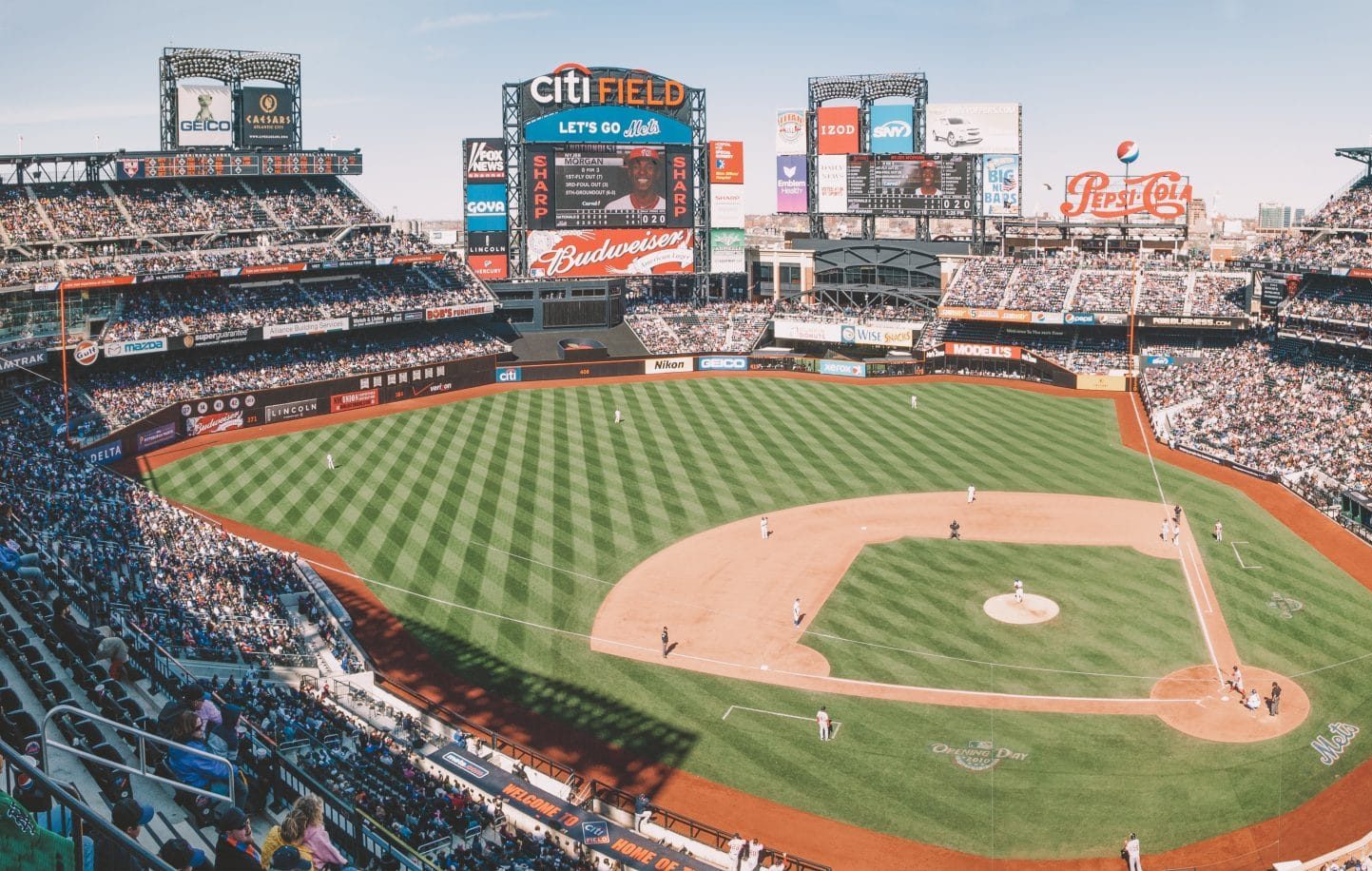 If you’re a baseball fan – almost regardless of which team you root for – New York Mets infielder Javier Báez is among the players you enjoy watching most. That’s largely because, since 2014, Báez has done things that almost no one else does, like this absurd play in Pittsburgh in May.

But Báez recently saw how being the center of attention can backfire – and demonstrated the tricky path public figures and organizations on the whole must walk these days. On one side is an increased emphasis on authenticity. On the other is the very real possibility that in speaking publicly, and from the heart, feet will occasionally end up in mouths.

What happened with Báez and the Mets provides good lessons for leaders of professional services organizations. In addition to illustrating the challenges around authenticity – especially in the age of social media – it showed the danger of overreacting and why building up a reservoir of goodwill has never been more important.

The Foot in the Mouth

On July 30, the struggling Chicago Cubs traded Báez – a team legend who played a key role in its  historic 2016 championship – to the playoff-hopeful Mets. For a variety of reasons, the Mets played poorly in August and, for fans, Báez’s positives weren’t outweighing his negatives, prompting boos Báez rarely heard in Chicago. Mets fans hadn’t seen enough of Báez’s flair on defense or as a baserunner – or his bat’s ability to carry a team for weeks – to look past five strikeouts in a game against the Marlins.

After the boos started, Báez and other Mets began celebrating big hits by pointing their thumbs down. When asked after a game to explain the gesture, Báez put his foot in his mouth. It’s worth reading his comments in full, but Báez basically said that he and other Mets, after performing well, wanted to let fans know how it felt to be booed.

What happened next was anything but subdued – and was also fairly predictable. The Mets owner and team president came out against Báez’s comments. The New York tabloids did what New York tabloids do. And Báez apologized a couple days later, sounding somewhat convincing and saying that he wasn’t booing the fans — but that his gesture was almost a subdued “How do you like me, now?” after their previous criticism.

But the damage, at least at that moment, was done. Pundits speculated that Báez had cemented his future as an ex-Met and hurt his chances generally in free agency this offseason. “It’s impossible to think of another prospective free agent making a bigger public relations mistake,” longtime baseball writer Buster Olney said.

How to Try to Avoid Flubs – and Prepare for Them

For professional services organizations, the first lesson from Báez’s verbal misstep is that being authentic doesn’t mean throwing caution to the wind. Báez and most athletes likely go through media training, but they’re also constantly bombarded with questions. Individuals who work for professional services organizations have fewer opportunities to make these mistakes and therefore less of an excuse for making them.

Preparing for interactions with reporters is crucial because of how quickly the wrong thing said in today’s 24/7 media climate can wreck a reputation, or do damage to an institution. But preparation should go beyond one-off prep sessions. If organizations have their houses in order from a communications and public relations standpoint – and have invested in developing a solid reputation that builds up a reservoir of goodwill – that’s the best way to be authentic without taking on too much risk.

This may be a long-term process, but it can provide a sort of communications resiliency – broad shoulders that allow an organization to take a PR hit every now and then. The Mets didn’t have such a reservoir in the lead up to Báez’s comments. Their previous GM was fired after a sexting scandal, the team’s owner publicly calls out underperforming players and there was even the highly implausible explanation for a team dustup about whether an animal in Citi Field was a rat or a raccoon.

Like sports teams, professional services organizations are comprised of individuals who might say the wrong thing to a reporter, post something they shouldn’t on social media or simply do something in life that draws the wrong kind of attention. But it’s important that organizations don’t overreact in the heat of these moments.

Whether the Mets did that here is debatable – some might say quick action was needed – but at least one well-known baseball blogger called out Mets executives for their comments. “I get that the fans are the meal ticket, but the fans don’t fan without the players,” the blogger, Brett Taylor, said. “Praising the fans for booing the team ain’t exactly the best way to get on the players’ good side when you need them most.”

Perhaps the Mets could have figured that into their thinking, along with the realization that the glare of the modern spotlight is bright but especially fleeting. It certainly was when it came to Báez’s comments.

The day he apologized, Báez would go on to be key in sparking a huge come-from-behind win, including a big hit and baserunning straight out of his best days in Chicago. In an amusing footnote, a top Mets executive joined the Mets ground crew following the come-from-behind win in searching for an earring Báez lost around home plate while he was celebrating the big win with his teammates to the cheers of thousands.

The Mets’ struggles resumed after the win, and they’re now all but out of postseason contention. But Báez certainly isn’t to blame, with a strong performance that quieted the boos. His apology before the Mets’ come-from-behind win came on September 1, and he has a .380 batting average this month and (for more statistically inclined fans) a 1.118 OPS. It’s hard to see Báez getting blamed for the team’s shortcomings, with even the New York tabloids coming around in recent days.

That same tabloid pointed its finger at someone else as far as blame goes – controversial team owner Steve Cohen. One wonders how a smarter PR strategy might have avoided many of the Mets’ problems this season.